Check out the Amazon Alexa skills that we have built and launched: 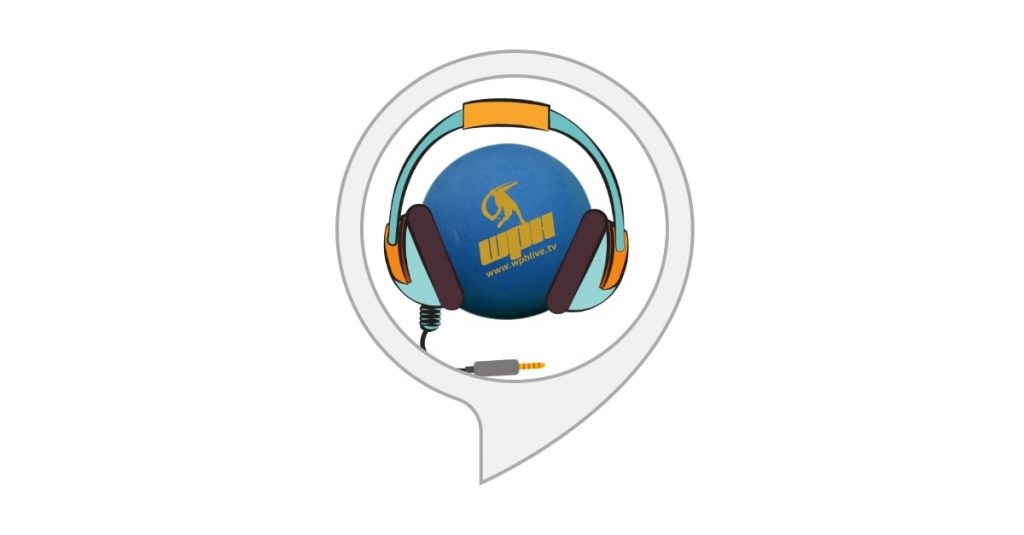 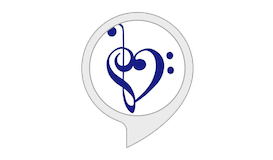 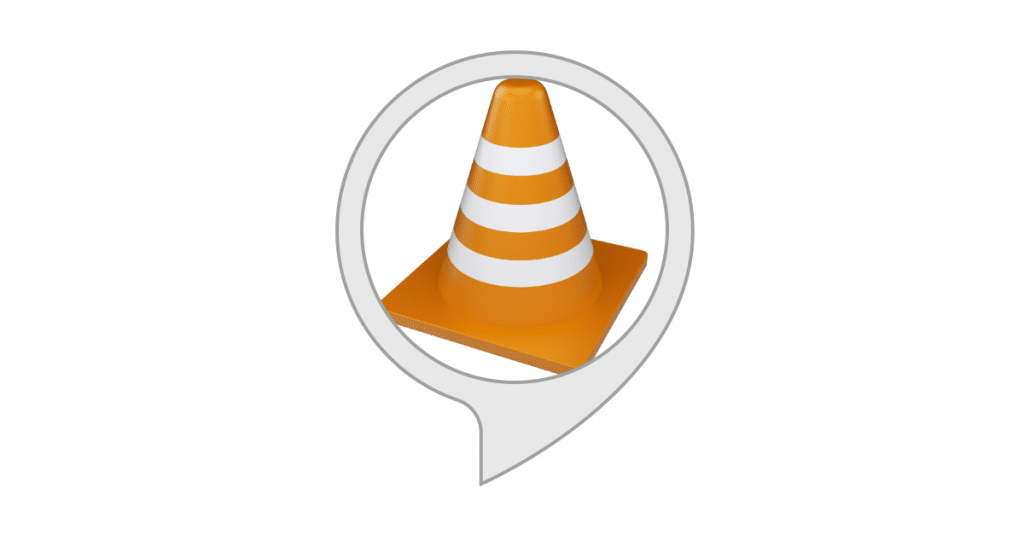 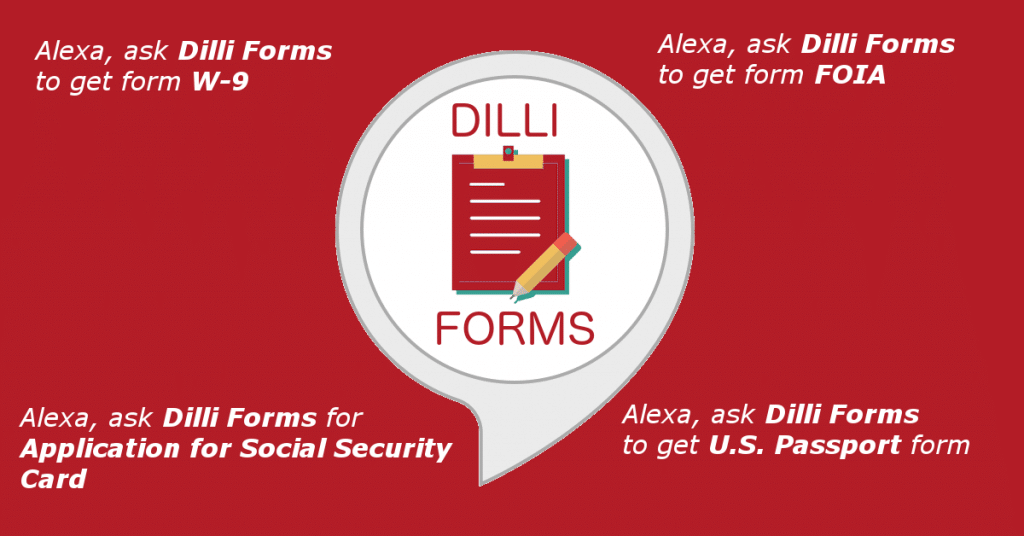 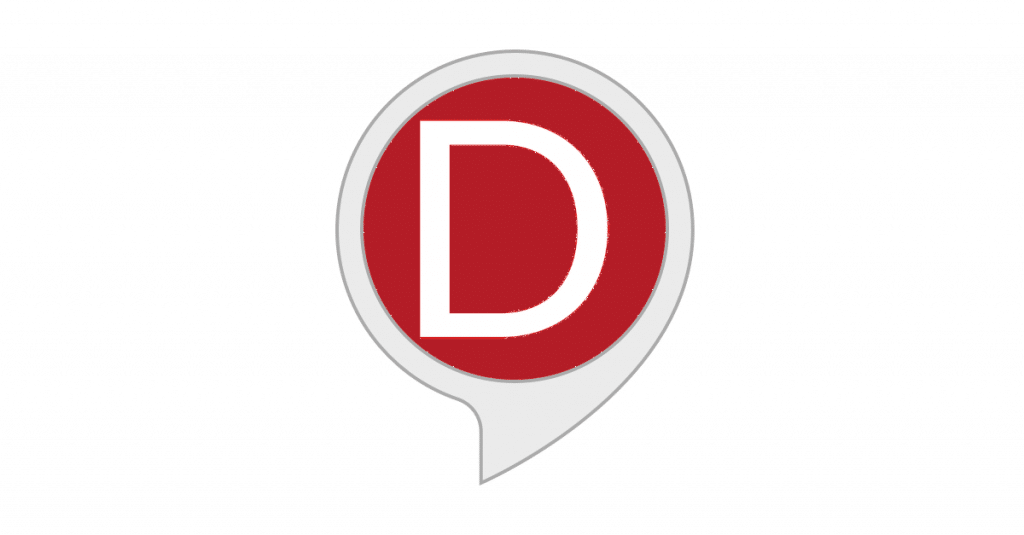 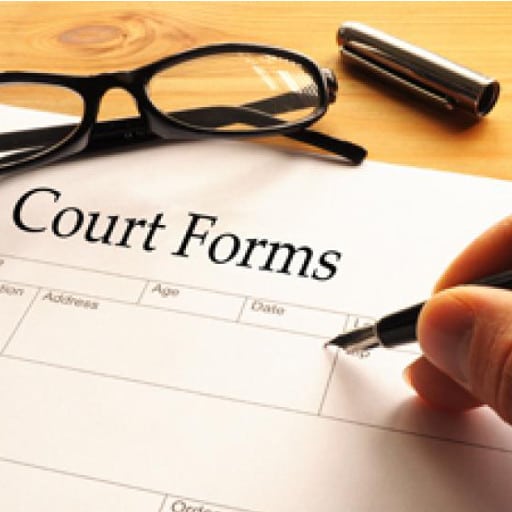 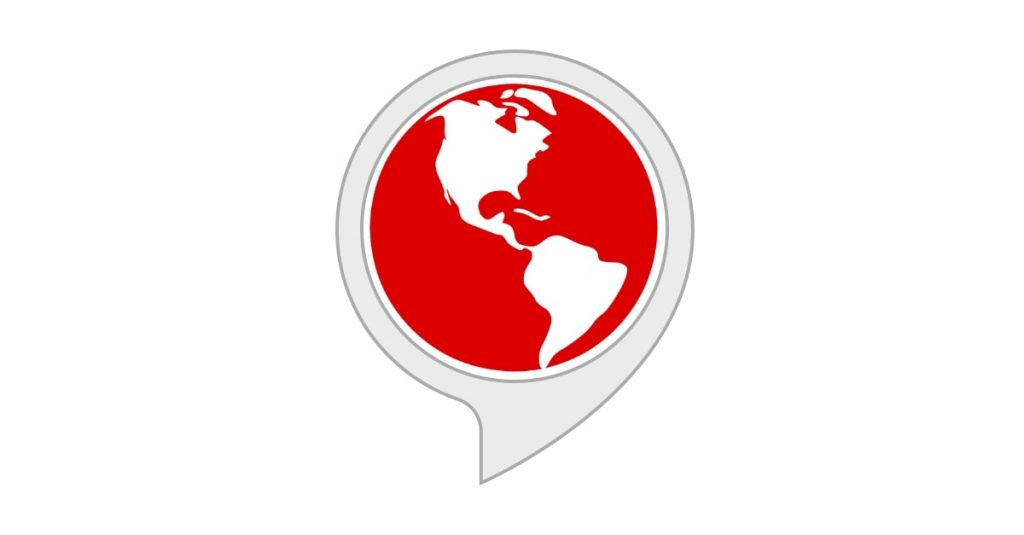 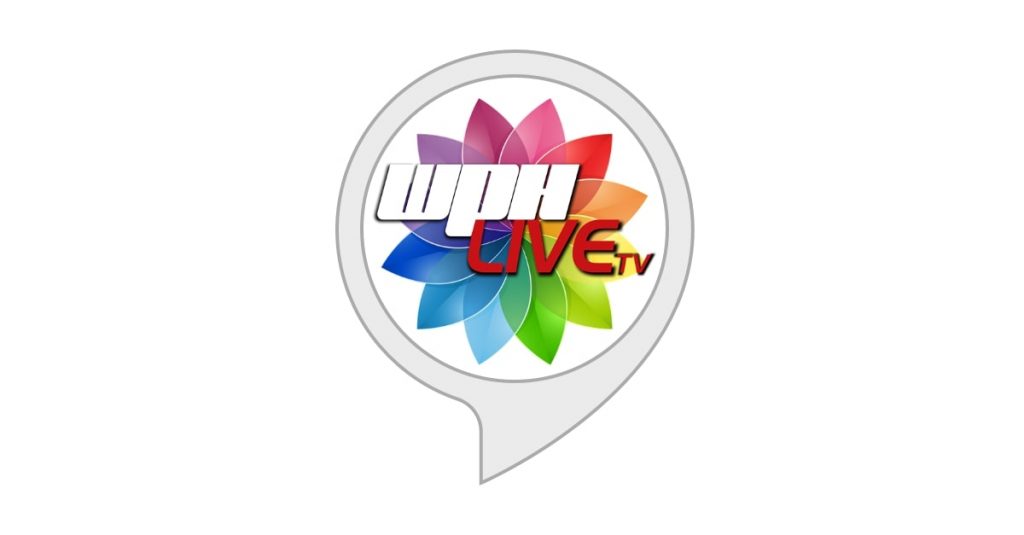 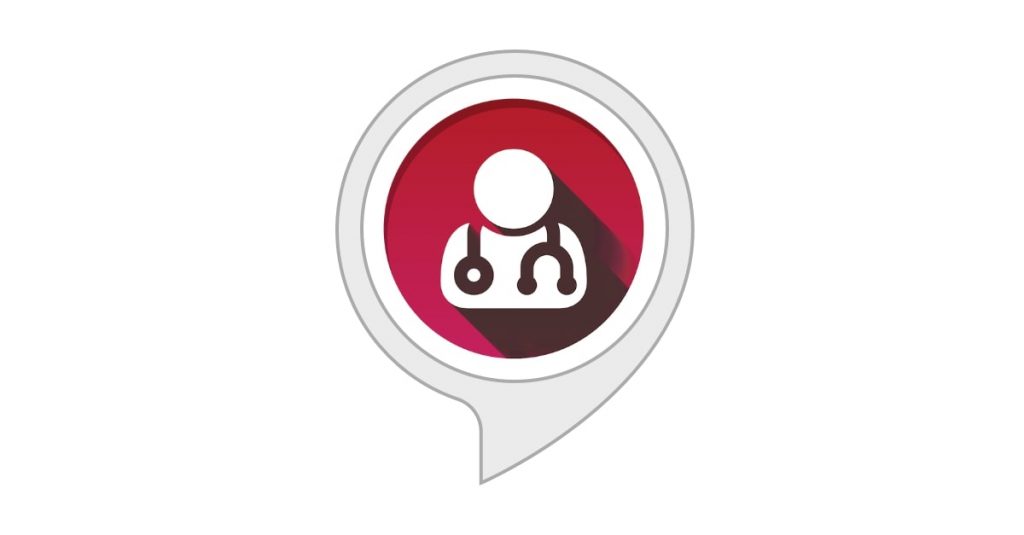 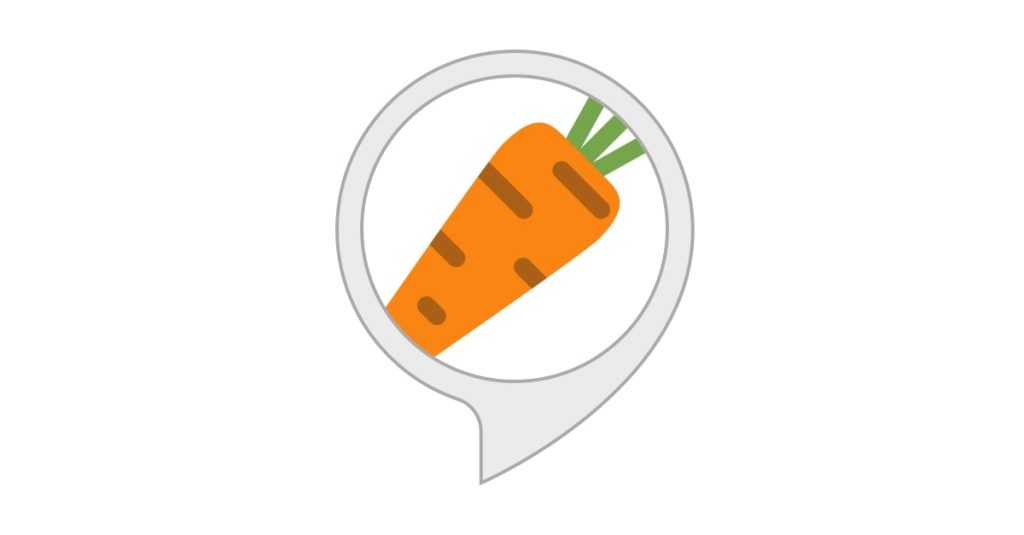